Al-Hafeez College, Ara, Bhojpur is a Minority Grant Degree college, established on 07th May, 1979.  It is permanently  affiliated to Veer  Kunwar  Singh University, Ara, Bhojpur up to the Degree level  in  the  three faculties of Arts, Science and Commerce and also University Grant Commission  UGC 2F recognized.  The college was established  and is administered –  by the  Al Hafeez Muslim Educational and Cultural Development Society, Ara, Bhojpur, inspired by  the efforts  of  Sir  Syed Ahmad  Khan  to impart  modern western education among the Minority.  The  college  follow the  same ideals and has  imparted quality  education to boys and  girls of the rural, especially to  the relativity  less-developed areas for over four decades.  It has also made special efforts to encourage the education of financially weak and academically disadvantaged groups. 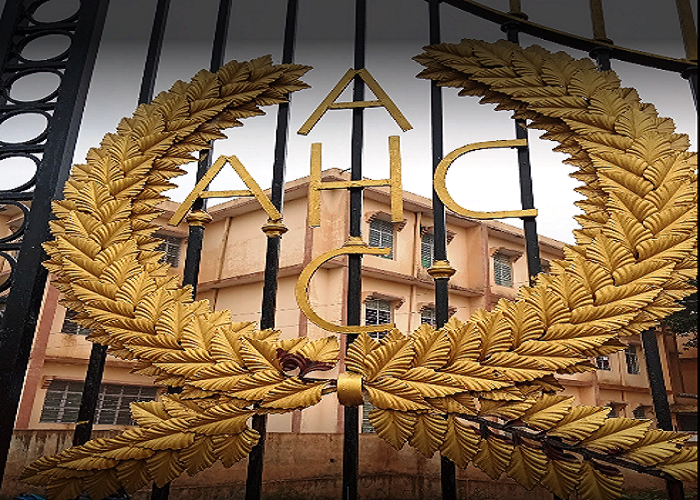 The college is striving hard to get accreditation by NAAC.

“There are many facilities provided by the College for students. Some of these are shown below” 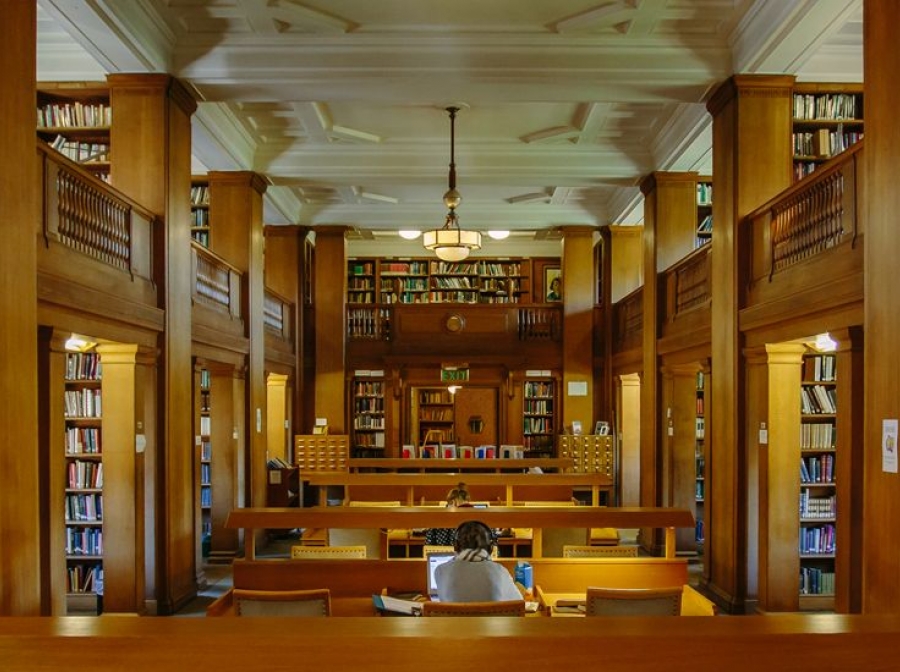 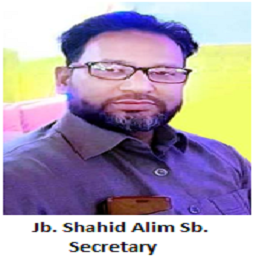